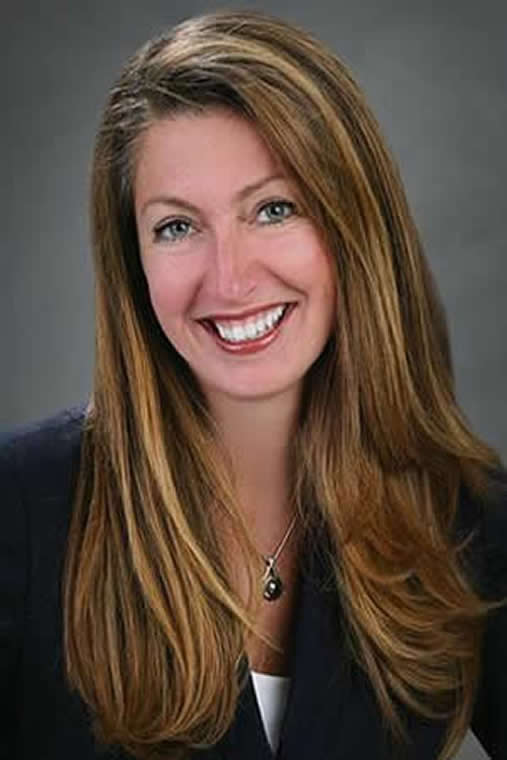 Fluent in both English and Spanish, Ms. Trelles has been representing the injured in Palm Beach County for more than twenty years. Ms. Trelles' commitment to the legal profession and the community has earned her the respect of her peers and the public at large. She focuses her practice in all areas of personal injury, wrongful death, and premises liability.

Ms. Trelles has successfully tried numerous personal injury cases and has secured several multi-million dollar verdicts for her clients, including the largest verdict of the year in Palm Beach County in 1999, and a $16 million dollar verdict in 2009. Through years of experience, Ms. Trelles has become a powerful advocate for victims’ rights in Palm Beach County and within the Hispanic Community. 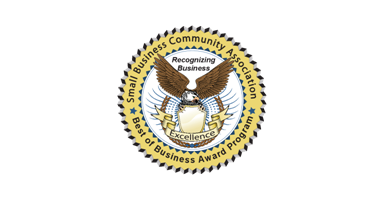 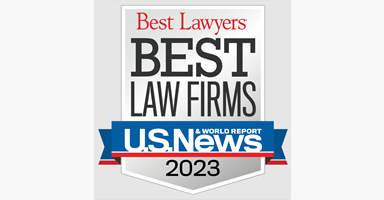 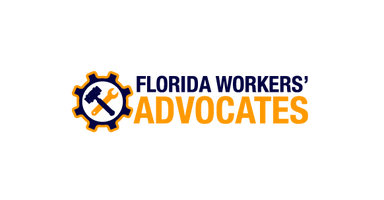 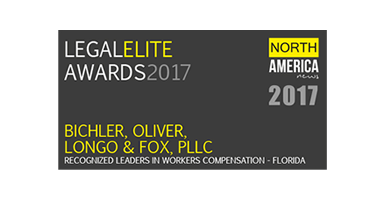 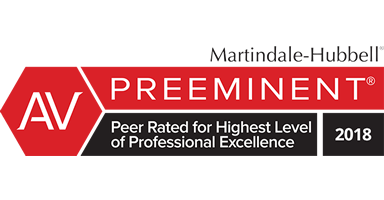 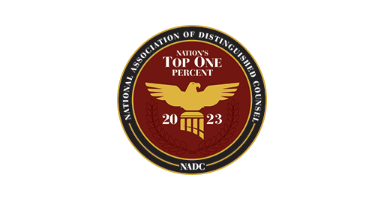 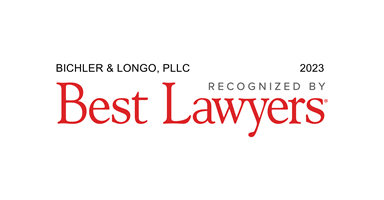